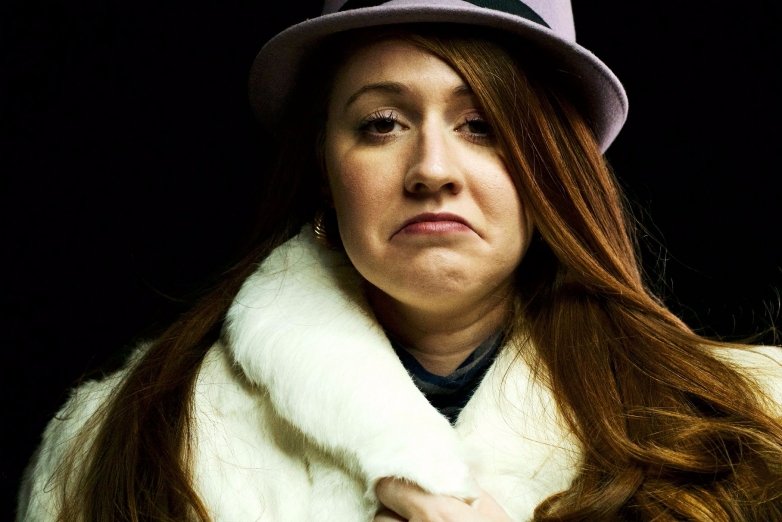 Kathleen Q. O'Brien is a comic currently based in Minneapolis, Minnesota. She started doing stand-up in New York City, where she attended NYU Tisch for theater. Upon graduating with Honors, she hosted a comedy open mic, entitled “Unmemorable Tuesdays,” as well as a show dubbed “Damaged Goods,” both at the famed Eastville Comedy Club. She has been featured in an Amazon Audible Book focusing on the best stand-up of 2015. Her act is silly and honest and she draws from her extensive history in the theater when she performs.

Fluent in Spanish and well-traveled, she has a knack of communicating with almost anybody. From growing up part-time in Barcelona to studying abroad in Amsterdam to traveling all over West Africa, what interests her are people. Their stories and their lives. This interest is what brought her to NYU and what has guided her throughout her life. When on stage, and in life, her goal is to make people laugh and feel great.

Having gone through arduous adversity, she touches on her struggles with mental illness in her act and aims to make her bouts with mania seem as whimsical as they feel. She’s stronger than ever and is doing great these days. But, and don’t let your jaw drop, she has on a couple occasions believed herself to be the second coming of Jesus Christ. Sure, this is dramatic. And a bit embarrassing. And hailing from the Midwest, she would apologize for it. But she is unable as the job description only entails forgiveness. Check her out. Who knows? It might save your soul. 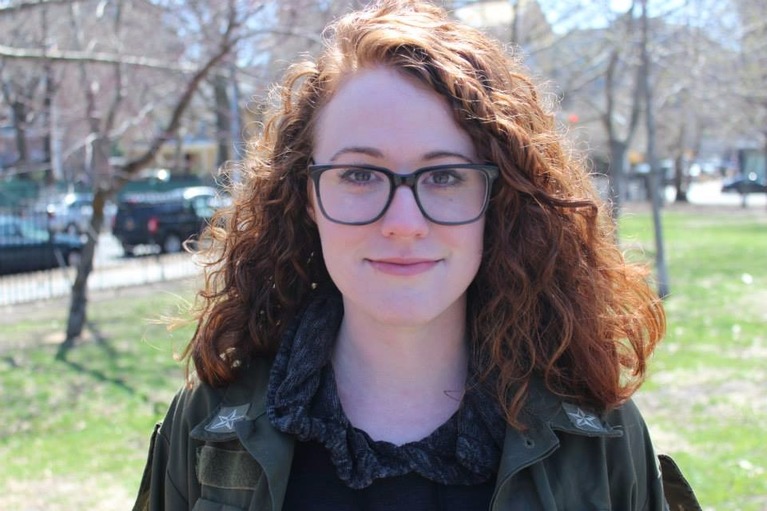 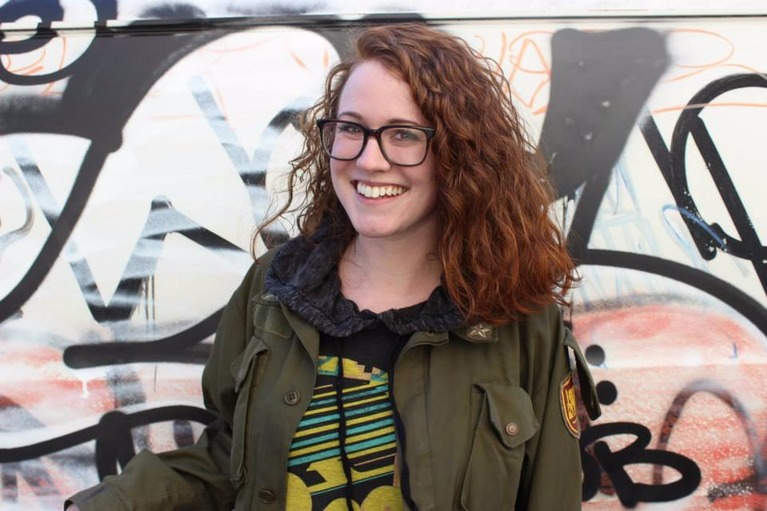 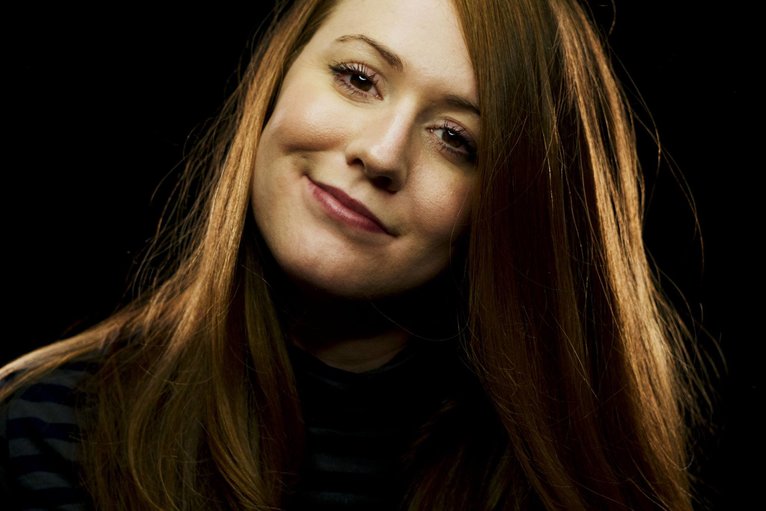